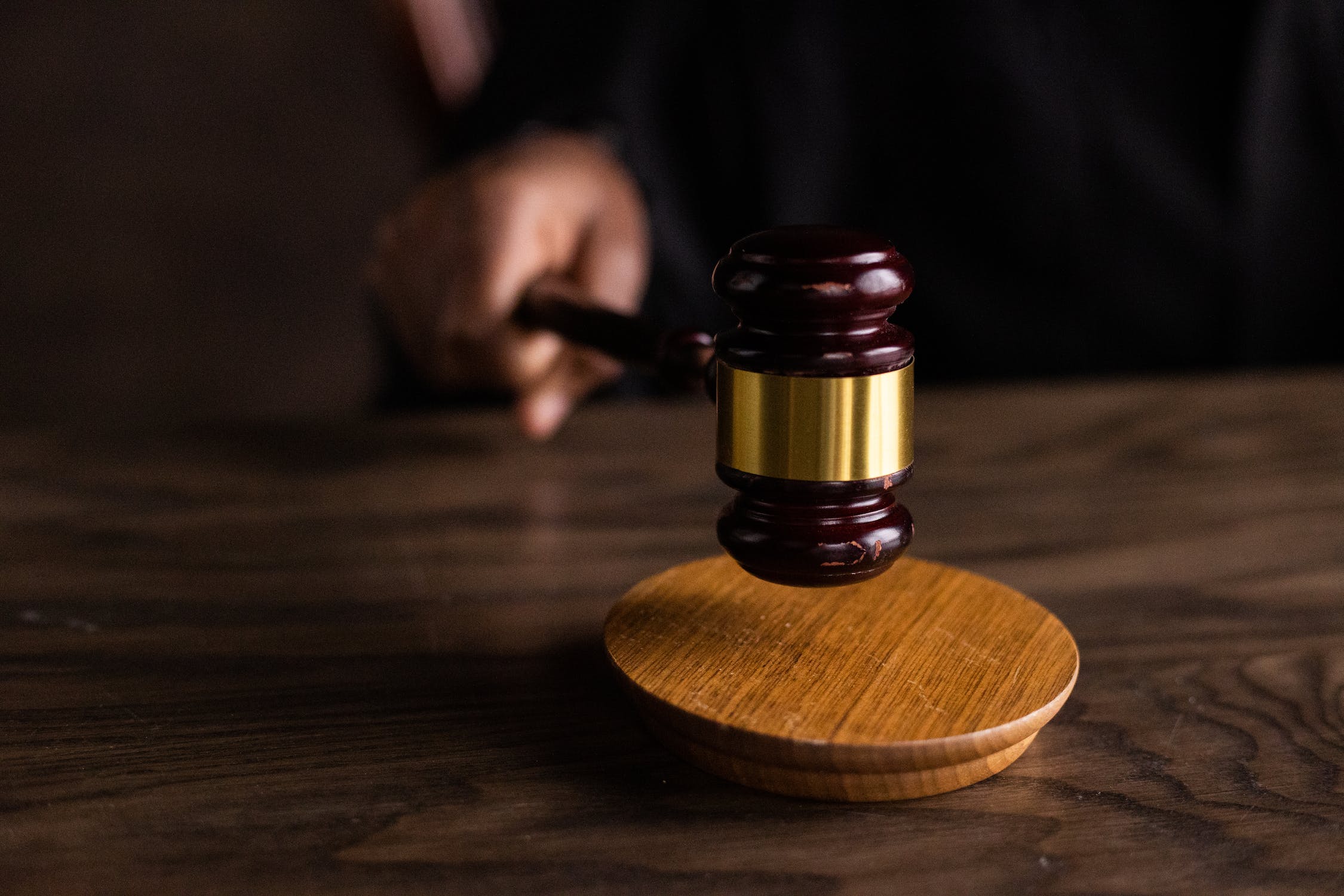 Posted at 13:07h in Current Events by admin 0 Comments
0 Likes

Federal High Court sitting in the Federal Capital Territory, FCT on November 22, 2022, has granted an interim order restraining the FCDA and Arab Contractors from further encroachment and destruction of the Master Plan of the Centenary Economic City Free Zone (CECFZ).

The temporary injunction enrollment order dated November 22, 2022 was given in a suit marked 0FCH/ABJ/CS/2130/2022 and filed by the Centenary Economic City Free Zone and Centenary City Free Zone Company.

Justice I. E. Ekwo granted an “order of interim injunction restraining the defendants “from committing further acts of encroachment, incursion and continuing to deface and destroy the master plan of the Centenary Economic City Free Zone in any form whatsoever, pending the hearing and final determination of the motion on notice”.

This is in respect of the parcel of land, measuring approximately 1,262.27 hectares, situated, lying and being in Plot 1271, Wawa District, Cadastral Zone E24, designated as Centenary Economic City Free Zone, by the President of the Federal Republic of Nigeria on 1st September 2014.

The suite documentation details how the court granted an “Order of Maintenance of Status Quo Ante Bellum by all parties in this suit from taking any further step(s) in relation to the subject matter of the suit pending the hearing and final determination of the Motion on Notice is granted”.

The filing also determined that the premises of Centenary Economic City, on a parcel of Land measuring 1,264.78 hectares with beacons coordinates PB57-PB59), PB60-PB69), PB70-PB79), PB80-PB89), PB90-PB99), PB1000-PB104) located at Wawa District, Cadastral Zone E24,FCT, Abuja, ceased to be under the immediate control and management of the Minister of the Federal Capital Territory, and or the Federal Capital Development Authority, pursuant to section 4 of the Nigeria Export Processing Zone Act.

An investor who requested anonymity at the hearing lamented over how the Federal Government shows little political will to create the necessary enabling environment to attract investment, sighting that the FCDA by her current actions, has continued to disregard legal opinions and extant laws which may scare away investors from Nigeria. Yet, the same government claims to be using all its resources to increase foreign direct investment in the country.

The frustrated investor explained that the Centenary city project, with its estimated investment value of over 18 billion USD is the greatest single foreign direct investment proposal in the nation’s history. The project is also assessed to create over 250,000 jobs, with billions of naira already invested by citizens and foreigners alike and owned by private and corporate interests.